How To Prepare A Good VO Show Reel

We offer voice-over recordings for our clients. We provide speedy service when necessary, quality recordings and competitive rates.

We can also arrange for mobile voice recordings at your premises or any other location if your project calls for it. Let us know and we will find a way that is time-effective and convenient for you.

We offer audio and sound design for your marketing or promotion video. Audio visual marketing is an effective way to promote your products either via your website or other online platforms. 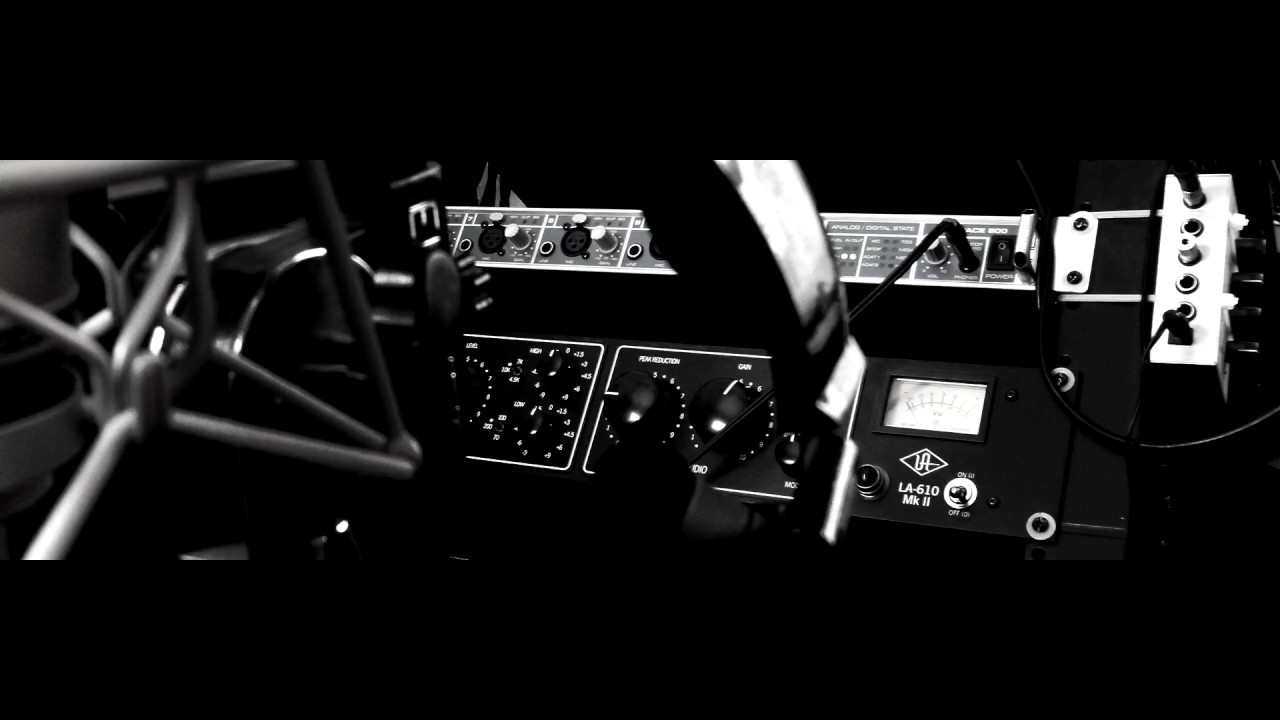 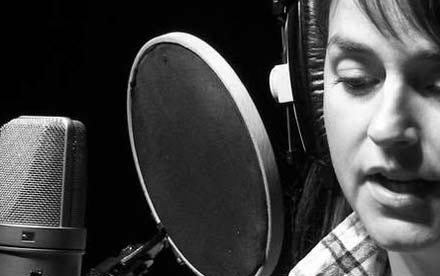 All voice recordings are done in a professional vocal booth

We use noise reduction solutions to ensure the best possible quality recordings on location.

Voice-over show reel recording for VO actors and VO artists. How to prepare good voice-over scripts for a show reel.

Voice-over show reel recording for VO actors and VO artists. How to prepare good voice-over scripts for a show reel.

What scripts do I chose for a voice-over show reel?

Most voice reels are put together of 3 or 4 segments:

They are reads for TV, radio and online advertising campaigns. Voice-over for Ad campaigns are some of the most lucrative VO work available..

It is worth thinking about and  working out which type of ads your voice is suited for. It is properly one of the most important things to spend time on and figuring out.

Documentary reads are often the most challenging. docs/scripts are a little trickier - but places to source your reads could be from TV listing websites and magazines

Anything goes here! So be creative in your choice of scripts/characters. If you don't do impressions, bring in or invent your own characters to the mix.

Sourcing and writing your scripts

If you haven't already been employed as a professional VO artist and you are starting from scratch then the answer is to write the scripts yourself,  do some research into writing them and be creative. The process can be super-easy and quite fun as well. Use YouTube, Google, websites, commercials anything really as an inspirational starting point. Browse your chosen website and copy and paste a few paragraphs of relevant text, tweak it, change the brand name along with any other trademarks and you're good to go. 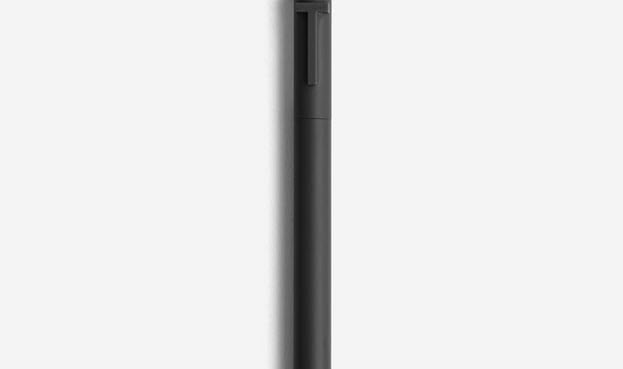