"Remember Me" by the artists BRIN and Brian H Feddersen 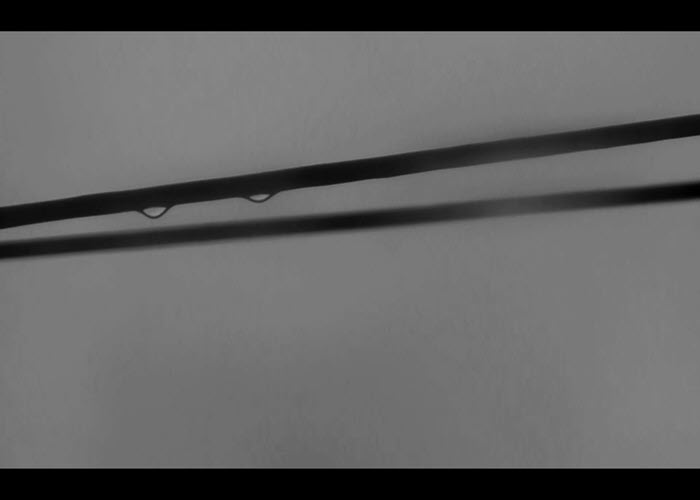 Behind the scenes and the making of "Remember Me"

"Remember Me" can be described as a happy coincidence. We had planned to go outside and shoot video and photography that day, but once it started pouring, neither of us could be motivated to go outside. Instead, we spent the day at the Aprivista studio.

I (BHF) started improvising around some chord progressions and melody lines when BRIN decided to mess with me and interfered with the piano. Let’s just say her plan backfired. As BRIN later confessed, she had no intentions to write anything serious, she was just messing about. As it turned out, the melody and chords that we played together at that moment, became the backbone of "Remember Me".

After the initial recording, BRIN got inspired to shoot some video. Being inside the premises, we had limited options, however, the limitation became the source of inspiration. BRIN took some close-up shots from the street view and capturing the rain dripping down the window. The abstract approach was a mixture of close up shots, zooming in and out of focus to create a dream-like feel. Once we started editing the video that was when the project started to take shape towards an audiovisual or short-film project. The video would become the inspiration for the sound design that came later in the process.

Production process: The video was edited in Vegas Pro. We opted stylistically to edit the video in black and white. The grading process and additional post-production effects were added later in the process with Vegas Pro. Some additional audio recordings were done on the first day as well. BRIN and BHF recorded vocal tracks for the choir, you can hear them at the end of the track very subtle in the mix. 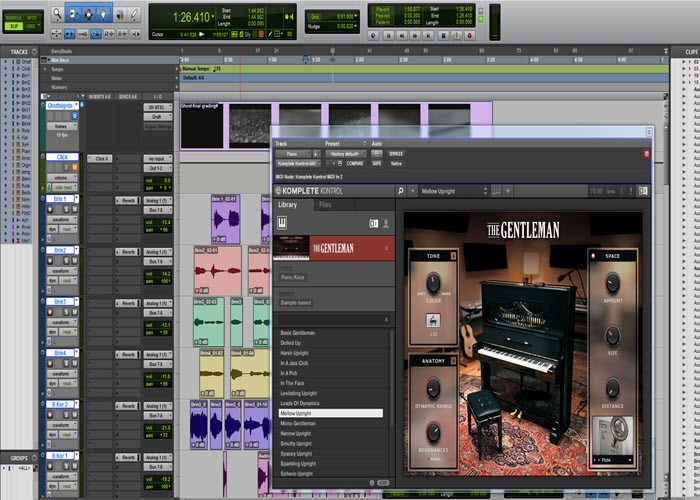 The track had some additional recordings done at a later stage. All the instruments were either played or programmed by BHF. The instruments include synth choir, piano, kalimba, organ, strings, cello, flute, bass dub, marimba, heartbeat, and filtered-effected drums. The sounds used in the production are all from Native Instruments using Battery, Kontakt, Vintage Organs, The Gentleman (Piano), Absynth,  Guitar Rig (used as an effect on some of the vocals). Some ambient sound effects of rain and water are layered and mixed into the song very subtle, you will be able to hear them throughout the piece very delicately controlled with the automation in Protools. 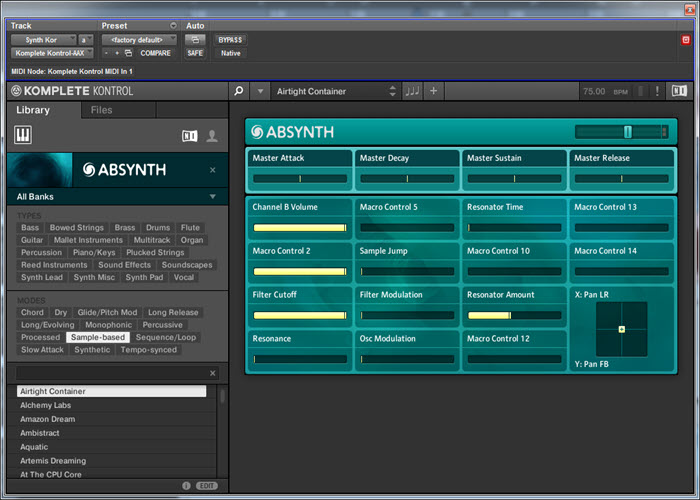 own: The mix and audio post-production was done by BHF. For the mix and processing, we used different audio plugins from Universal Audio, Waves, and izotope. In this particular production, we used Abbey Road's Reverb Plates from waves and the ATR-102 Mastering Tape Recorder plug-in from UAD and also the Brainworx, mastering EQ. 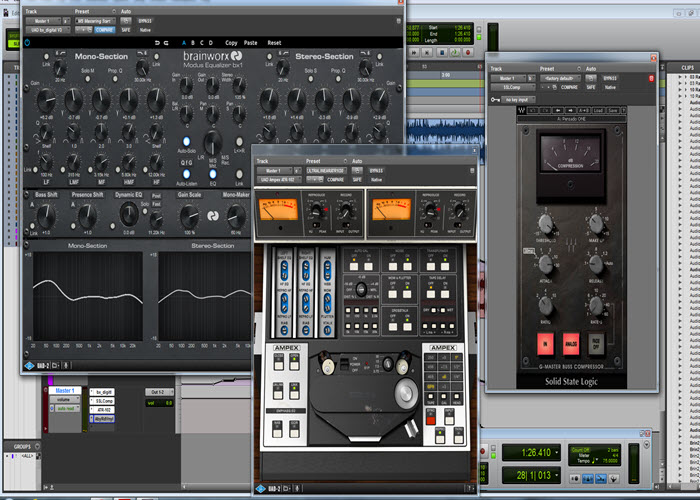 The Final Mix was mastered with Ozone from izotope and final video was processed in Vegas Pro for upload to YouTube.

BRIN is a London based artist - doing graphic art, photography and music Production, as she says in her own words "anything I can get my hands on". BRIN also works as a professional freelance photographer, you can check out BRIN's  Instagram page here www.instagram.com/brin_andresen

Brian H Feddersen (BHF) is a London based musician-songwriter-producer-audio specialist, you can find more info about the artist on www.bhf-music.com and for audio specialist related  matters check out www.aprivista.com

Listen to other songs by the artists