What Mics, what scripts, for voice-overs? 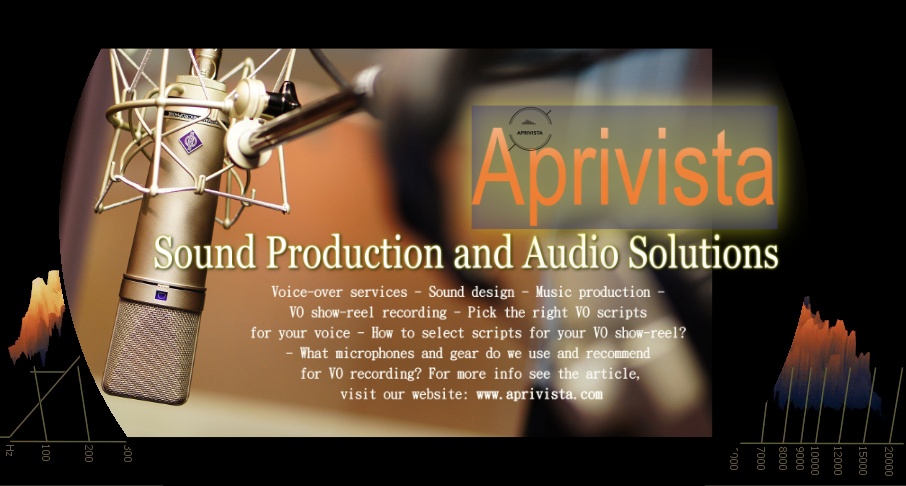 Apart from obviously your voice, there are other important factors in recording a great voice-over or vocal recording. The microphone, the preamp, the recording environment, the vocal technique, the placement of the microphone and the scripts you chose are all components that play a role when recording the "perfect" vocal or voice-over performance.

What Microphone do voice-over actors use?

Dynamic microphones are often used in radio broadcasting or voice recording. They are generally easier to use as they don't require phantom power to work, however, you will need a good preamp to get the optimal recording levels. Dynamic microphones are good for general vocals that don't necessarily need accurate and smooth reproduction, such as interviews, hosting, and live venues, they produce a warm sound. They are suitable for podcast hosting, general voice recording. If your recording environment is not acoustically treated then a dynamic microphone could be an ok option as it does not pick up the acoustics of the room in the same way as a condenser microphone will do.

Today's microphone market offers a wide selection of microphones ranging in price and quality. Over the last decade the market has seen the emergence of many ok and low budget microphones for vocal and music recording, however, the price tag is often still a reflection of the quality you will get out of your microphone for your vocal recordings. So it is recommended and still worth the money to spend most of your budget on either a good condenser or a dynamic microphone. You have to weigh up whichever option fits your recording situation and what outcome you are after. 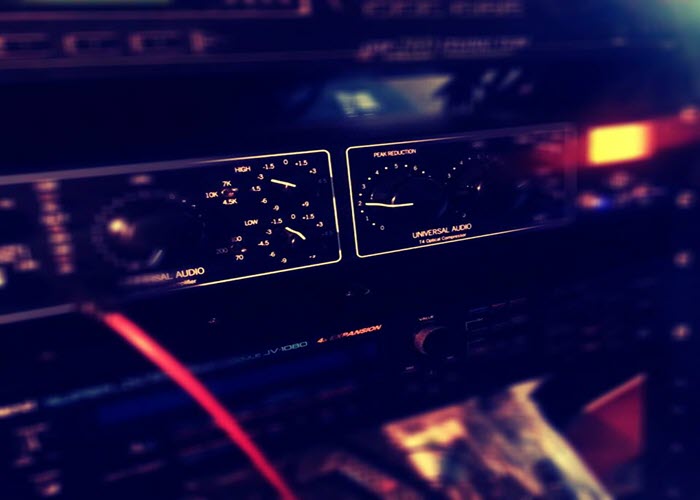 Examples of different condenser microphones and dynamic microphones often used by voice-over artists, and in professional studios, ranging from lower budget to more expensive ones.

Voice-over show-reel recording for VO actors and VO artists.  How to prepare good voiceover scripts for a show-reel?

Voice-over show-reel recording for VO actors and VO artists. How to prepare good voice-over scripts for a show-reel.

What scripts do I choose for a voice-over show-reel? Most voice reels are put together of 3 or 4 segments:

Commercial Reads (60 - 90 seconds) They are reads for TV, radio, and online advertising campaigns. Voice-over for Ad campaigns is some of the most lucrative VO work available..

It is worth thinking about and working out which type of ads your voice is suited for. It is properly one of the most important things to spend time on and figuring out.

Documentary Reads (60 - 90 seconds) Documentary reads are often the most challenging. docs/scripts are a little trickier - but places to source your reads could be from TV listing websites and magazines

Character/ Animation reads (60 - 90 seconds) Anything goes here! So be creative in your choice of scripts/characters. If you don't do impressions, bring in or invent your own characters to the mix. 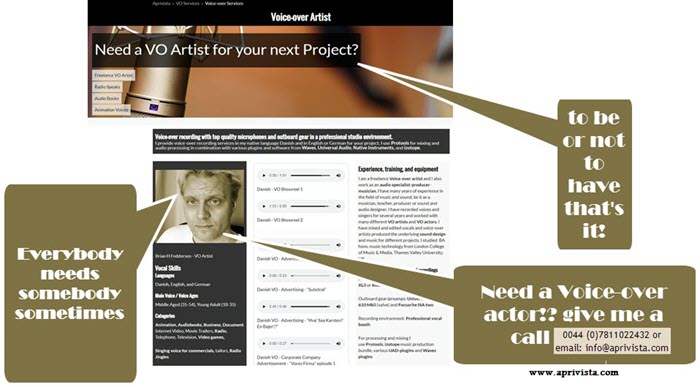 Sourcing and writing your scripts

If you haven't already been employed as a professional VO artist and you are starting from scratch then the answer is to write the scripts yourself,  do some research into writing them and be creative. The process can be super-easy and quite fun as well. Use YouTube, Google, websites, commercials anything really as an inspirational starting point. Browse your chosen website and copy and paste a few paragraphs of relevant text, tweak it, change the brand name along with any other trademarks and you're good to go.

At Aprivista we record vocals and voice-overs with quality microphones and preamps in an acoustically treated recording environment for the best possible results.

We also offer music and sound design production for your VO show-reel, promotion, or marketing content. Audiovisual marketing is an effective way to promote your products via your website or other online platforms.